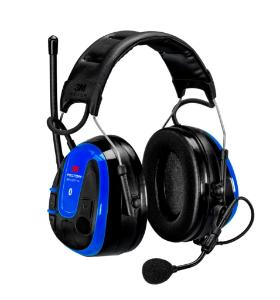 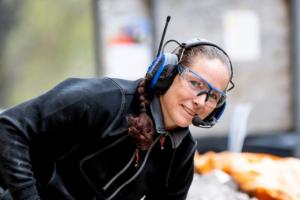 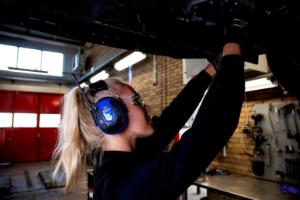 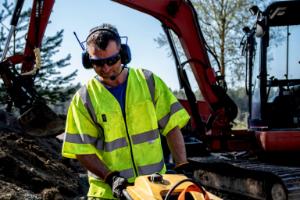 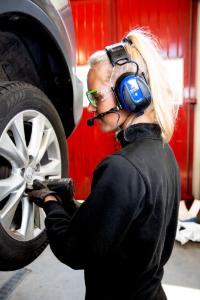 
Get protection against hazardous noise and make hands-free calls in noisy environments with the Peltor™ WS™ Alert™ XPI headset. This standalone headset with headband allows connection with up to two Bluetooth® enabled devices, such as a mobile phone and two-way radio, for hands-free talking and streaming. Connecting to iOS and android devices is simple with the 3M™ connected equipment app, available from the app store and google play, making it easier to set-up and adjust the headset.

A noise-cancelling boom microphone ensures clear speech in noisy environments, while a level-dependent function for ambient listening keeps users aware of their surroundings. The headset has a push-to-listen feature as well, providing instant access to surroundings when needed. An FM radio is also built into the headset, with radio volume limited to 82 dB. This incorporates a voice-guided menu system with announced radio frequencies, a digital station search function, and the ability to store favourite stations. To save battery life, the headset will turn-off automatically after four hours of non-use. It’s also equipped with a low battery warning indicator.

The electronics are located in the outer part of the cup to reduce the corrosion caused by sweat. Replaceable cushions and foam liners are available to prevent loss of noise attenuation over time and maintain hygiene.